Stands the Test of Time

Having met and enlisted the Modern Homes team to do her kitchen some 15 years ago, Adrienne says there was no question of who to call when she decided to update and expand her bathroom.

After fitting a new combi-boiler, Adrienne’s airing cupboard had become dead space – which is when she called Tina about expanding her bathroom to use the newly available room.

The bathroom is minimalist themed, and has been tailored and tweaked to fit Adrienne’s vision.

Although the focus was on style and space, Adrienne says her favourite features are the little touches of glamour and luxury incorporated in to the design.

“We were very happy with the kitchen Tina designed for us, and well over a decade later, the workmanship has really stood the test of time,” says Adrienne. “For us, Modern Homes was the only choice for our new bathroom.”

“Tina came over and talked to me in depth about what I wanted, and which layout would make the best use of the space,” says Adrienne. “We had a very clear idea of what we wanted, and Tina let us cycle through various combinations of flooring and tiles until we were completely satisfied with our choices.”

“With Modern Homes, you get both extremely high quality workmanship and service,” she says. “Tina’s attention to detail is phenomenal, she really sees the bigger picture but also pays attention to the little details – equally Karl who fitted our bathroom is clearly an exceptional craftsman, we couldn’t be happier with the job.”

“My favourite feature? Well when I’m in my extra-long bath, it’s the bath, but then it could be the power shower, or my specially lit mirror…. I love all of it!”

“I would have no hesitation recommending Tina and her team, the designs are beautiful and the fact that one company manages every stage of the process makes it a lot less stressful, we wouldn’t go anywhere else!” 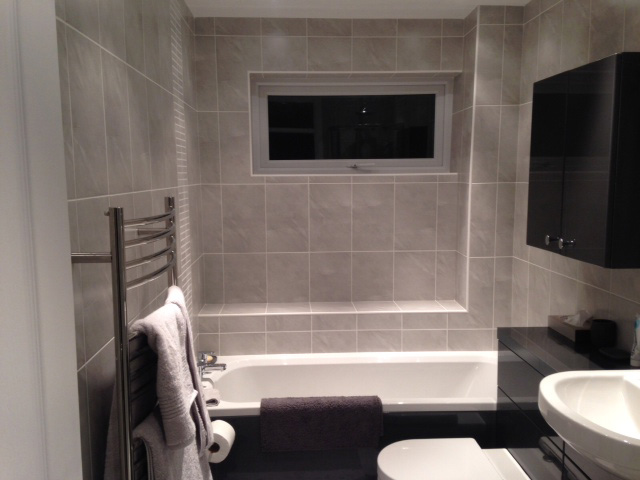 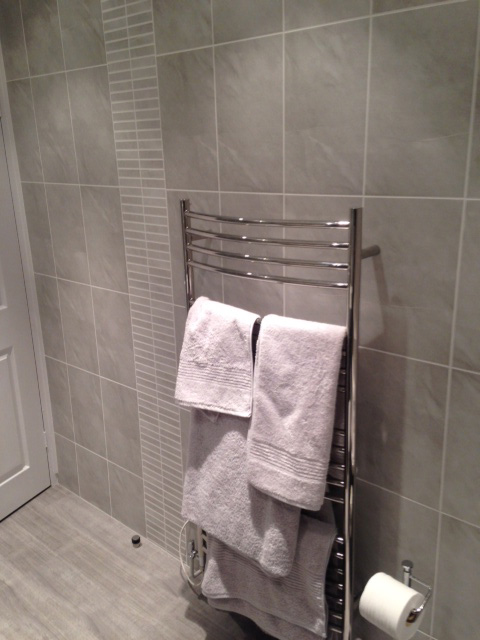 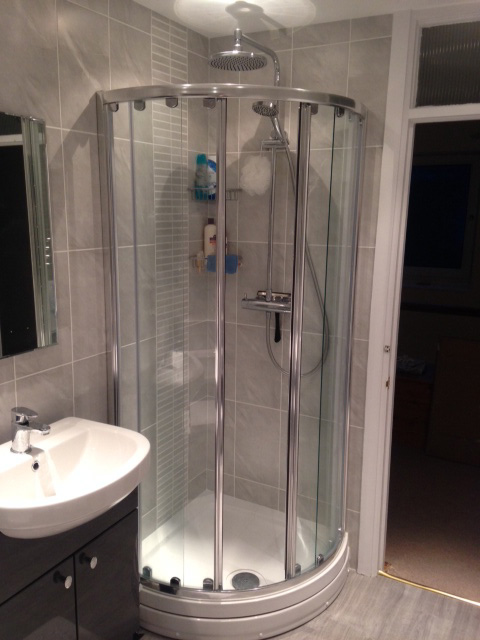 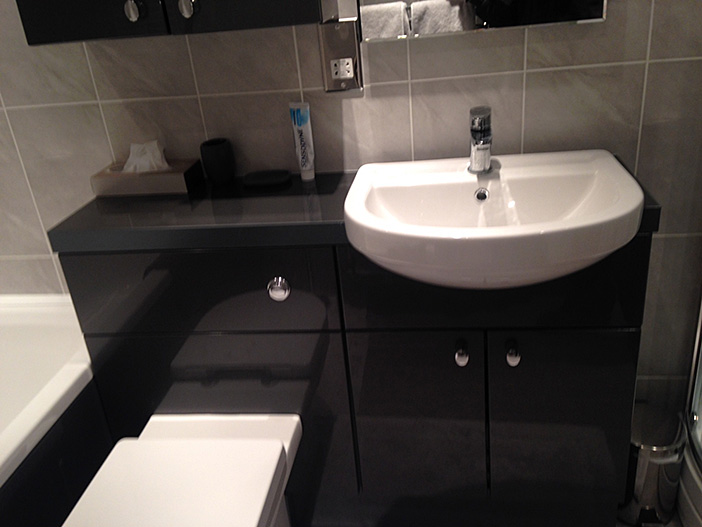